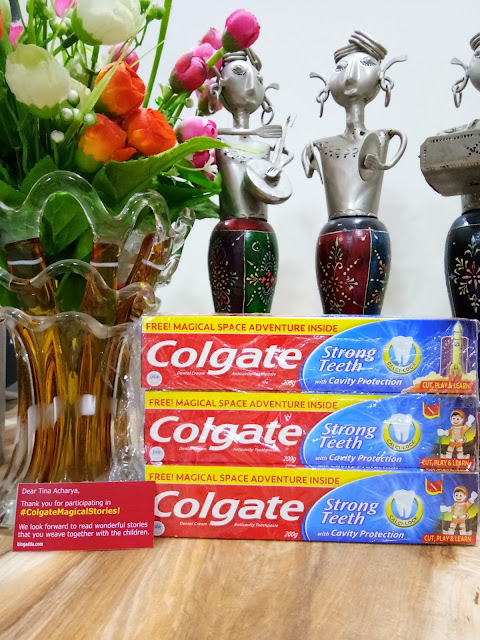 I always have a feeling that “Creativity” isn’t at all a fitting word for my darling son. He is intelligent, bright but bit more naughty than his peers. He is crazy about gadgets; love to explore the new apps in the virtual world and like any boisterous pre-teenager a die-hard fan of Justin Bieber and Michael Jackson. An avid reader and a fanatical fan of “Geronimo Stilton” he has recently developed interest towards Rick Riordan’s Books. As a classic Salman Khan fan, he would love stunts more in a movie than the story or the idea. 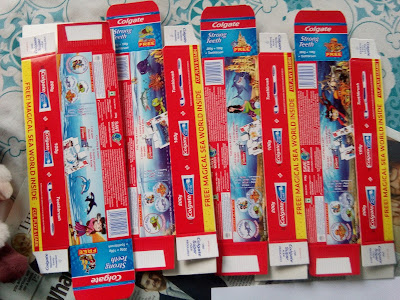 However I had observed that he had a special liking towards science fiction action films like Transformer(obviously). Also he loves everything about space and extra-terrestrial things. He often fantasies being one of his way of Being The savior - The Hero. Sometime he would feel like The G-One in the Sharukh Starrer Ra-One movie and sometime He would imagine himself as one among the Avengers (mostly Tony Stark-The Iron Man). One of his most cherished dreams is to become a Power Ranger in SPD (Space Patrol Delta) - A Red Ranger in particular -  more for riding those ultra electronic vehicles and weapons than fighting with Grum or any intra galaxial war...though. 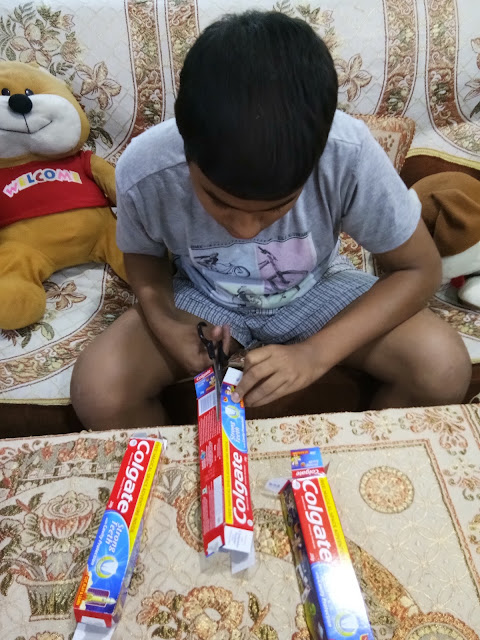 Nevertheless it’s a fact that He has his versions of rescuing the world from aliens, whether it’s Transformer, Star Wars or Avengers…


That actually gave me a feeling that he would surely love the weaving of a story activity with #ColgateMagicalStories .
Indeed! I was Right!!


In fact Little did I know that he had a wonderful imagination of knitting stories and exploring the Space? When I had registered for the #colgatemagicalstories I had an idea to make him bit creative. But I was taken aback by his ingenious story telling strength….


Here is the Story With #ColgateMagicalStories Activity From my #GeniousFromMischivousMind Pre-teen cool dude….


Jack And Jill Explored The Space!!

Jack and Jill, were seating idle


In a lazy and sluggish afternoon


Jack had an impulsive thought


Of exploring space and the Universe


And Stars and galaxies of Cosmos 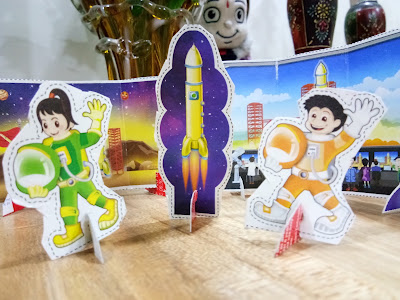 Jill was bemused too


At the thought of Jack


They did a Hi-five with delight


They asked for a Gadget


From their most Lovable friend Doremon


To travel to NASA


And asked them to help them 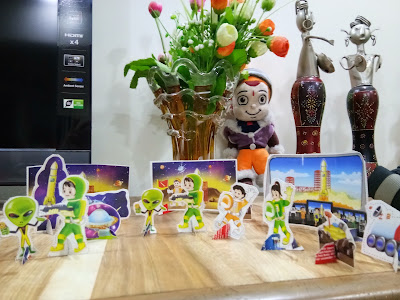 The Scientists at NASA were indeed


In search of Young Scientists like Jack and Jill


And sit inside the Rocket to go to space


And It soon crossed the “Escape Velocity”


To leave the Earth
The Space was indeed wonderful


That left awestruck, Jack and Jill


Nebula, Asteroids and many things


Having an extra-terrestrial being at the its wheel 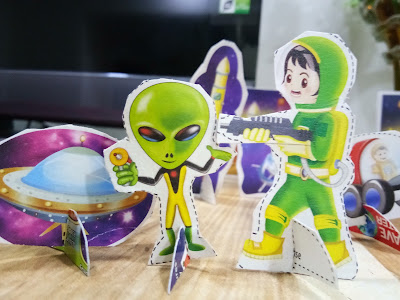 Jack and Jill, Ready with their Guns


To behave right or else it will be a gone case


The creature from outer space


Stopped and raised its hands


And said in an unfamiliar voice 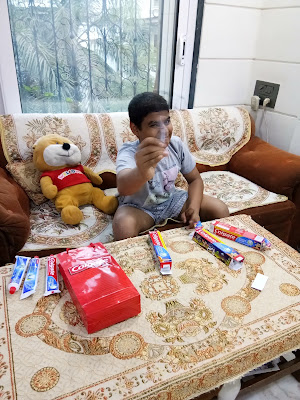 
Why are you all so afraid of us?


We live here, with out any fear


As we believe in co-existence


Of every species, in this Universe


We believe in Love


Who always have that first impulse


Of Fight and War


Your Minds have Demonized Us
Not What Actually We are...


Let’s be friends and not foe


And I will help u to explore
The mysterious and magical world
Of the Space and Universe
The alien became a friend, and help jack and Jill


To explore the every nook and corner of the space


They bid it Good-Bye, and Returned to the Earth


And gave the message to the NASA


That Law of Universes is LOVE and PEACE

Isn’t it great!! Now My Cool Dude has a dream to make a Hollywood film on this Story!! 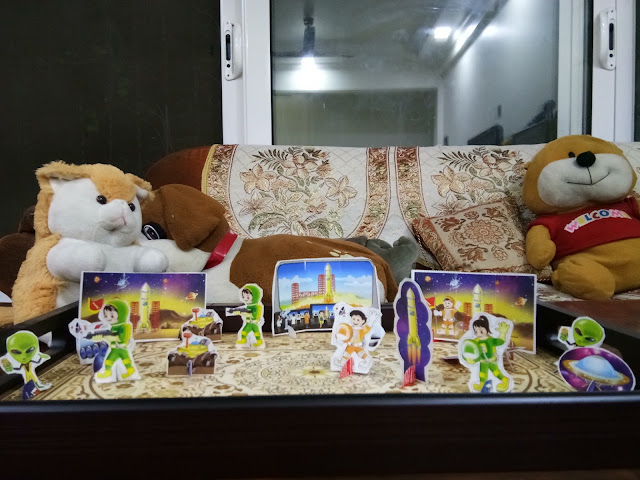 Seems, Two People need to be think about their existence


Jack and Jill, Explored The Space, Met an Alien and Brought Earth, a message of Love and Peace!!
“I’m blogging my #ColgateMagicalstories at BlogAdda in association with Colgate."