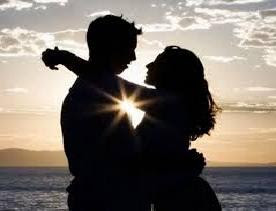 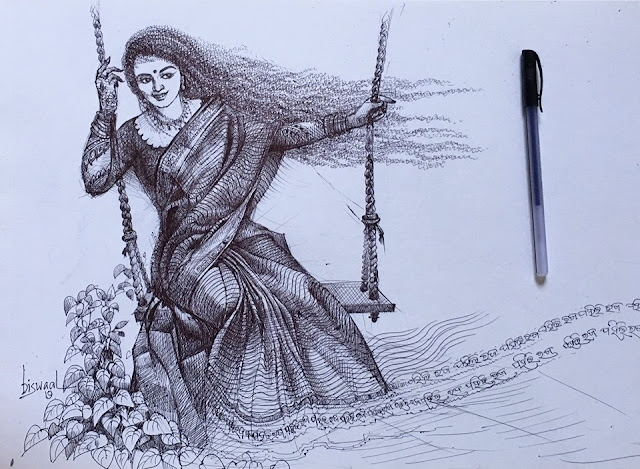 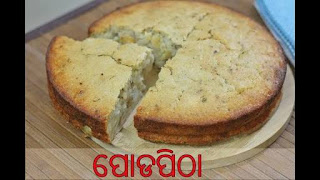 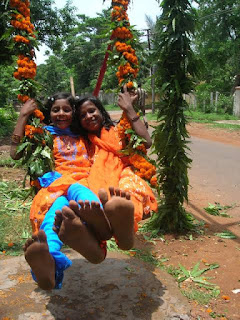 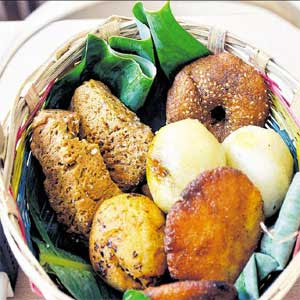 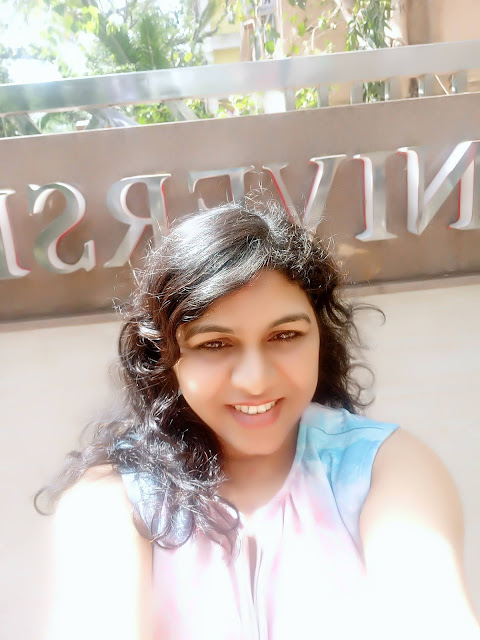 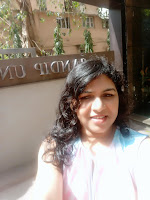 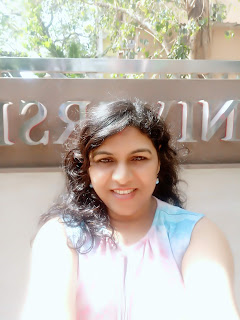 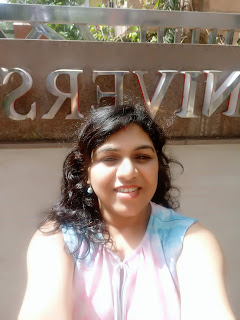 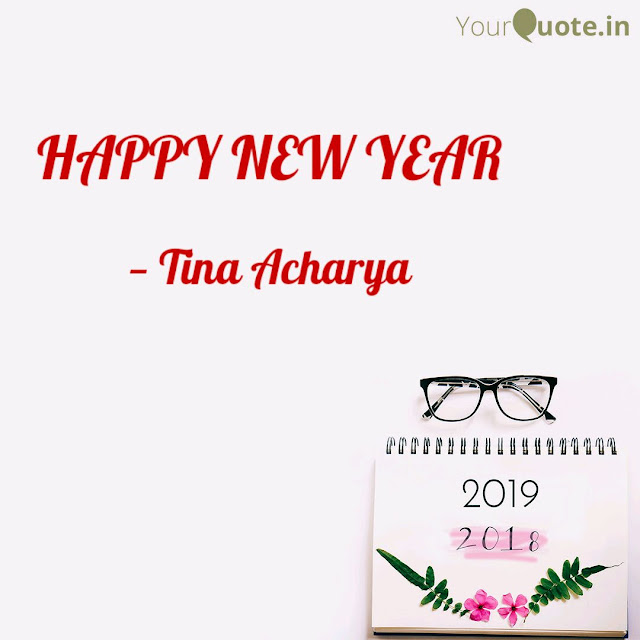 
With Beautiful People and Joyful Things
Making Our Smiles,
Bigger and Broader
Let Peace and Prosperity
Find A Wonderful Abode
In Our Lives.
With Happy Cheers..
Wishing You All…