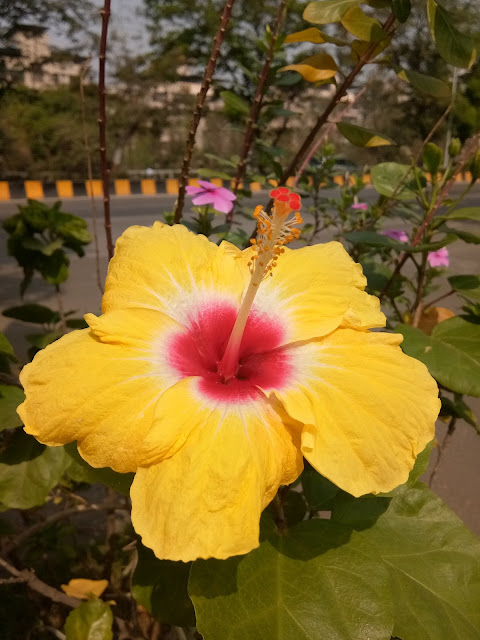 Hush, Can You Hear Her Laughter??
As She Caressed By the Loving breeze,
Soft & tender, Can you feel her petals??
As she bathed by the Golden Sunny Rays
Look, Can you see her as she madly dances
Welcoming the lovely day…..
Listen To her….
As She lives her day
Without thinking much…
What may come her way….
It could turn to be suddenly stormy
Or may remain lovely day…
But that does not stop her
To remain happy and gay…..

IS LIFE A BUSINESS?? 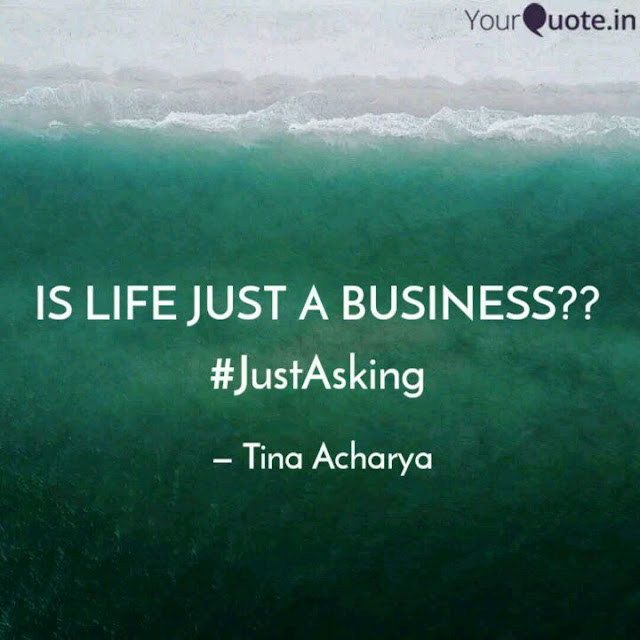 IS LIFE A BUSINESS??

Often It Appears to me.. At times
The World Is Just A Market Place,
Across The Streets,
Its The Give & Take
That Takes Place,
At the End of The Day,
It's  All About Profit & Loss,
And Balance Sheets,
Seems To me At Times
As If Life is just a Business...??

#JustAsking
Posted by Tina Acharya at 12:50 AM No comments:

Chose Right People Whenever It Is Possible!! 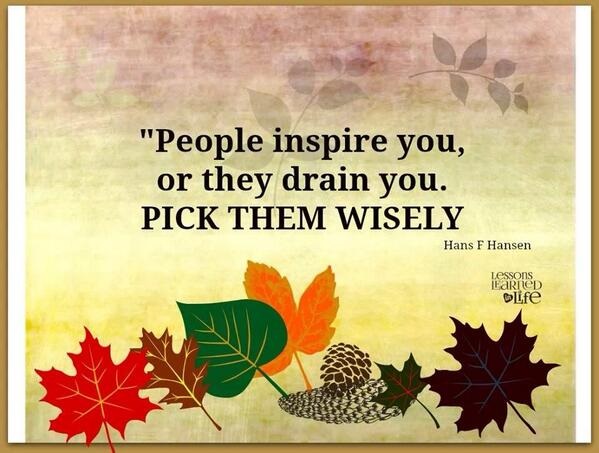 Chose Right People Whenever It Is Possible!!
In The path Of Life
Many People, We will See & Meet
But Only Few will Love Us,
Care for Us
And Bring Us Glee
Choosing Them Rightly matters a Lot
For If we're wrong
In choosing them
And Let Them Walk Along With Us
We May Find Ourselves in a Territory...at times
Where Our Happiness Are Gone
We Might Have Left Alone
Despair and Done

Choosing Right People In Life is often an important aspect of It!!

Posted by Tina Acharya at 11:28 PM No comments: 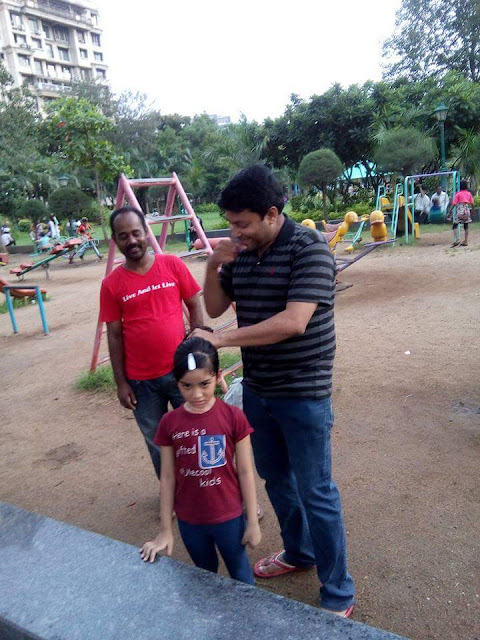 It was pre-dusk and I was there at the park for my evening walk. The atmosphere around the Children’s play area was filled with ear-splitting looping sound effects emerged from noise and laud shrieks of excited children who were busy in running, swinging, sliding around. However amidst the usual scene what struck me unusual that day was “the way a Father was involved with his daughter” while accompanying her in the park.
The Little angel was throwing all sorts of tantrums and her dad was handling them seemingly much better than a mother, calm and composed. He was helping her, picking her up when she was falling, motivating her when she was afraid of doing certain things. He was laughing aloud along with his daughter's laughter. 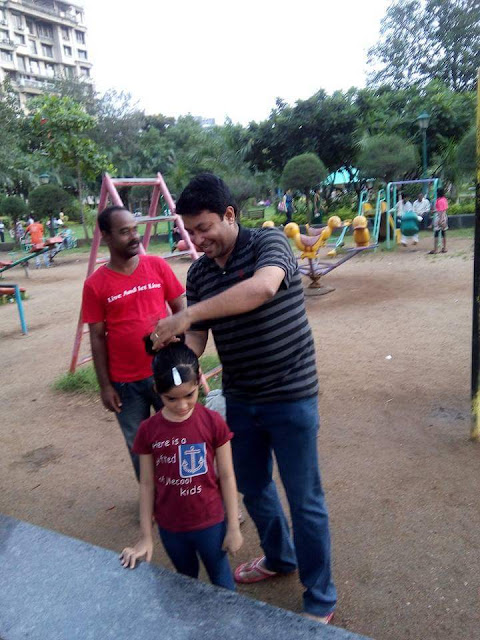 Most Amazing was when he combed her unruly hair and made a pony tail out of it with his “own comb” in the pocket. The scene was really amusing as well as heartwarming. I couldn't help being awe-struck looking at his ease, as if he was doing it everyday. 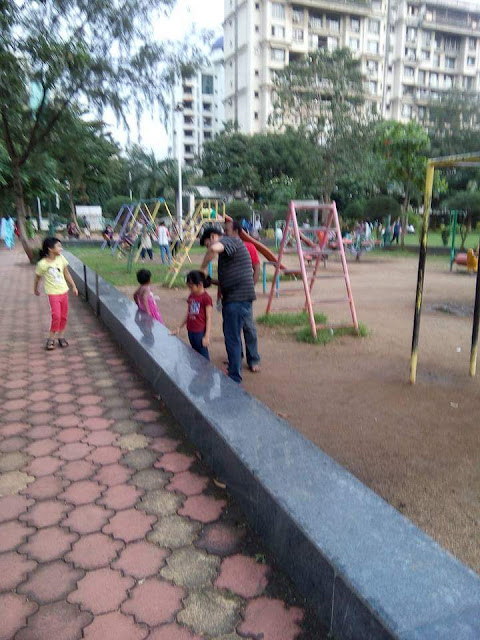 A country where, every other day day there is a report of female infanticide, rape or dowry case, having such real life scene definitely a TREAT in Itself.
Now, who says, fathers can’t take care of the kids!!! They do…in fact sometime they do it much better than anyone else, even better than mothers ...I guess!!
I wish EVERY GIRL SHOULD HAVE A FATHER LIKE HIM!!!!
Posted by Tina Acharya at 11:34 PM No comments: