My #YummyMummy Story: The Incredible and Magical journey of being an expecting mother 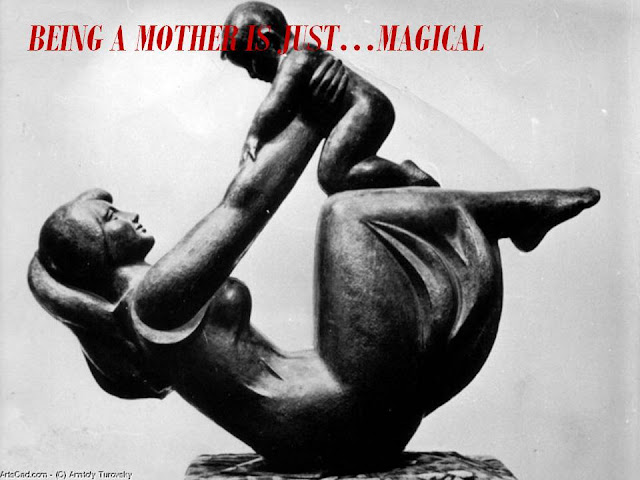 It was a day in last week of August in Mumbai. It was raining cats and dogs most of the time. I was working in a Recruitment Consultancy firm. In the afternoon suddenly I started severe nausea and giddiness. My colleagues were worried given to the fact I had joined there few weeks before and I was having difficulty in travelling in Mumbai Local trains. One of them offered herself to help me drop at my place – I was staying at Malad those days - seeing my bad condition.

It was just after few months of my marriage. I had recently shifted to Mumbai. I had a severe hyper acidity problem also since my academic days. So I felt it could be a problem due to hectic schedule of my newly joined job along with the travelling in local trains – which I was never used to – that might have lead to such severe queasiness.

The next day was also horrible. I took a off. Then there was few holidays including Janmastami – The Birthday of Lord! Sri Krishna! Though enough rest made me bit stable but I was not getting over my nausea. I used to vomit every now and then. Suddenly I started a strong sensation towards some particular smells like that of Dal (pulses) and frying of onions etc as well. I didn’t feel like eating anything. However I could handle it that way for a week or so while travelling being the toughest thing to be managed. I was done with all my usual medicines which didn’t work at all.Seriously! To be honest I was clueless about what was happening with me.

Finally we went to visit a Doctor (a medicine specialist). Looking at me while checking my pulse…he said to my hubby, “You should visit a gynecologist, she seems to be pregnant”

Pregnancy!! I couldn’t believe that. Never thought of it in wildest imagination!!Well...it was already late. So no point of looking for an appointment of a gynecologist. But Curiously we bought a pregnancy kit to check it before we visit a doctor and waited for the next day.

I was standing before the mirror looking at the bewilder glances of “an expecting mother” holding the kit in which there were two prominent pink lines confirming “positive” for the test as per the instruction written in the leaflet of the kit.

The whole day went by thinking so many things as I was alone at home while my husband gone for his job. In the evening the gynecologist confirmed the fact and the incredible journey began…

A thought of life bubbling inside you is really an amazing feeling in itself. I was already in a different world. My surrounding had changed also. it seemed as if i was dragged into a different reality overnight. Suddenly I was showered with blessings from all corners and of course with a long list of “dos n don’ts”.  I had stopped going to work as per the strict instructions of the Madhura mam….my doctor. But colleagues and friends kept visiting me.

Every day there was a new treasure to be unfolded so also a new difficulty. I was already a hyper acidic. It got aggravated with every passing days and my nausea was difficult to be managed. In addition to that also I had developed a strong “smell sensitiveness” that often was the reason of nausea.Quite difficult times. Finally i was treated with steroid to control it.  Also I wasn’t able to eat many things that was necessary for an expecting mother.

However I was fond of certain things. My hubby never mined to rush for my sudden wish of eating ice-creams or a Bada pav. Moreover my neighborhood Bhaiyas and Bhabis were so much caring for me that sometime they would do the same for me while my hubby would be in office. Because of my smell sensitivity, I wasn’t able to cook those days. And I remember how all around me do that for me including my hubby who had to do all the cooking those days. Every day, friends or a neighbor or so would come up with a dish for me…aww!! How lovely those days were!
some would turn up to in the absence of hubby and some would brought me different things to substitute the nutrition requirement of my body.
I don't know when did I start talking to it and never felt alone even if nobody was around me. Already an unconditional relation was established. Certain things happen automatically...i guess.

When I went to my hometown for the final two months…by then I had already been a queen there. Every day there was something new for me. Baby shower was something which a mother never forgets in her life.

If there were days of sudden cramps, anxiety, pain and frequent mood swings then there was also abundant moments of marvelous feelings. The first kick, the first movement or the first sights of the baby bump...I used to be so excited for every change in me. I remember how excited i was when i felt...i had a baby bump which was bit late - in 7+ month - and looked at it again n again in the mirror...sounds stupid...but its true!

13th April 2004, 10 a.m.
Following a mild cramp and a colorless discharge I was admitted to a a maternity hospital at my home town. Nothing happened till the morning of the next day.

14th April 2004 4.37 p.m.
And The MOMENT arrived
After going through a unbearable pain for at least 8-9 hours and that to when I was done with it and my family were about to opt for a caesarian section, He arrived on the earth.

As I hold him in my hands…let me tell you nothing was more beautiful than him. Pure, serene and blissful!! A magical feeling went through me and all the pain I had gone through vanished in a moment. Incredible!


It was really an eternal journey…a journey that a mother trails with her child inside her womb. And the blissful moments are just countless… 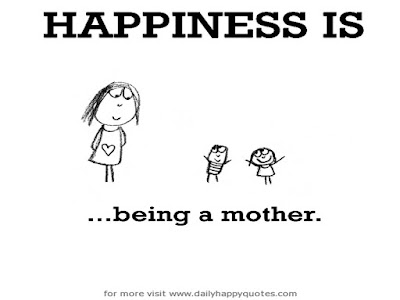 “I’m writing about my wonderful journey of pregnancy for the#YummyMummy blogging activity at BlogAdda in association with Marico Bio Oil.”